Truth is a precariously relative and flexible commodity.  Its bending enables its narrative to change based on a perspective rooted in one’s individual realities.  It is a fact to one when it can be a fiction to the other.  Truth is sometimes blind and in other times blinded by narratives that are themselves skewed by the blind faith in a version of that truth.  It is a conscientious choice or a forced induction into a paradigm.  It is moldable when its elasticity remains hidden within the mind of its narrator.  If that bending elasticity is ever exposed, that truth can be morphed and baked into a hardened fact by the heat of an allegation that pins the exposers as conspirators conspiring against the righteous sanctity of that truth.

Truth’s ability, then, to be molded by perspective renders it to contradict itself and create the inconsistencies that are the very antithesis of its defining intent.

Truth is an Oxymoron in a sea of hypocrisy that is agnostic of any single affiliation – each affiliation cherry picking its own truths to cement itself in their own realities.

This cherry picking dichotomy of certain truths cemented in opinion against the abject hypocrisy that screams out to a judgment rooted in common sense .  It is what drives people to claim, for example, that they are pro-life focused on an unborn fetus yet anti-welfare to the point of an end to the life that may carry that fetus.  It is the same dichotomy that allows those pro-lifers to be pro-war, irrespective of the number of lives that may be lost to that war.

It is being liberal and anti-war when it suits them to convene against another side, but turn a blind eye and view expansionism as a just cause when it’s their guy writing the truths.

It is being religious but against a socialistic ideal.  It is capitalism by printing and distributing money and socialistic under a burden of taxes.  It is being an evangelist for free speech but crushing decent.  It is glorifying revolutions but abhorring revolutionists.  It is a belief in the right to self-defense as inalienable but disarming those that want to defend themselves against you.  It is viewing women as oppressed while oppressing them into objectification.

It is glorifying a flag but collectively punishing acts of patriotism.  It is sanctioning a nation for violations of human rights while building intimate ties with a poster child of abuse.  It is deploring a nation for asking for handouts while freely depleting it of the resources that would enable it to get out of its own misery.  It is the relentless indoctrination of a truth to a people with one hand while the other hand creatively bends that molded truth into a chosen narrative.

It is this wanton creation of a perspective until that perspective hardens into a factual truth that epitomizes the hypocritical nature of what is true to begin with.

It renders Truth to be an Oxymoron against reality.  It is agnostic of affiliation with each side practicing the art of canvasing their versions of the truth.  As each side of this divided opinion codifies its own paradox, therein will lie the symmetrical nature of the oxymoron of their respective truths. 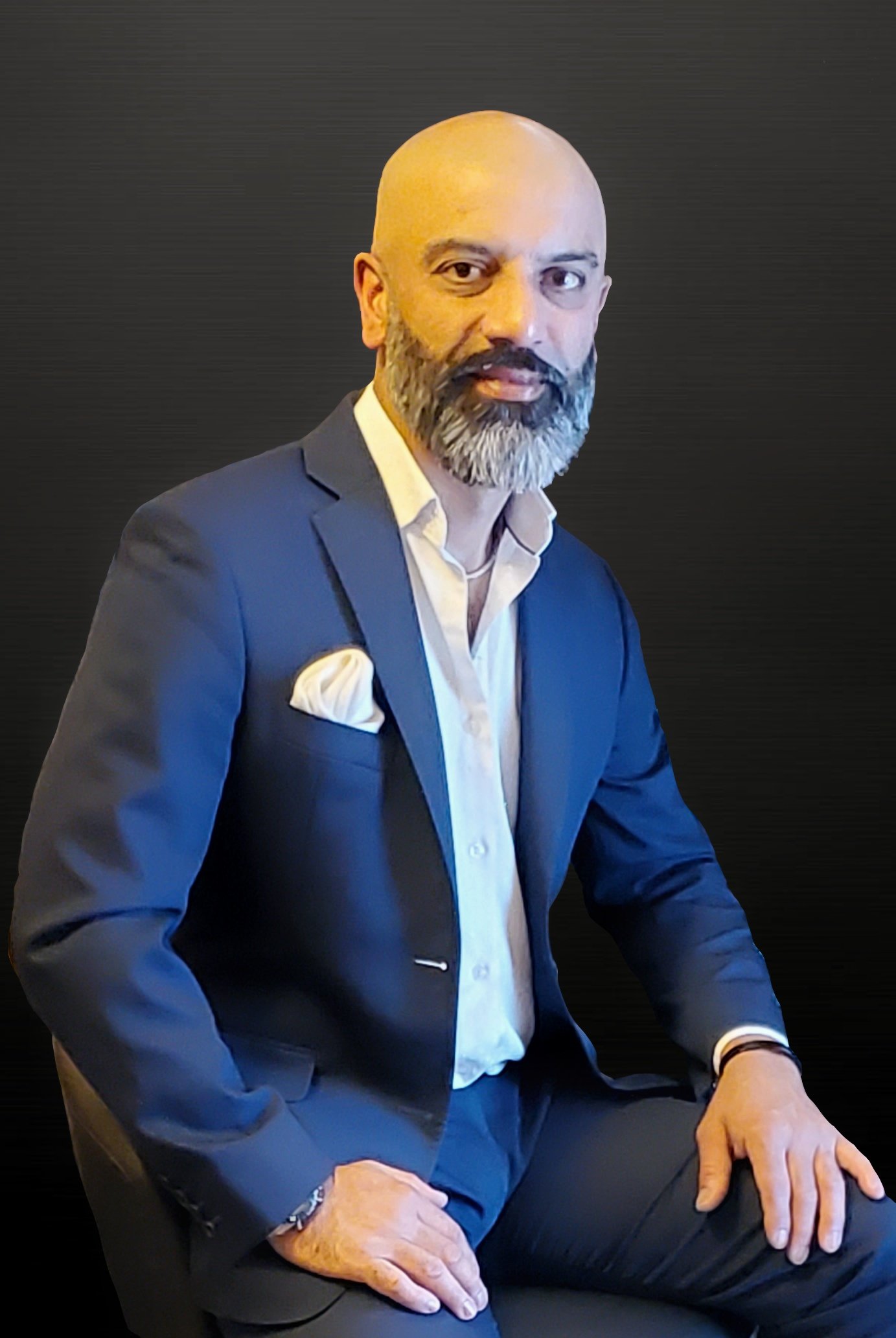